The Birth of a Legendary Brand

Lew Childre was a lot like his father, a man ahead of his time. Back in the 1940s, both men were blazing trails for many others to follow, but taking different paths.

Lew Sr. was an early day Grand Ole Opry star, a one-man show, entertaining with his proven repertoire of songs and jokes. Much of his time was spent on the road, traveling to appearances at fairs and community social events. Radios were few and far between, and television was just being invented, so what he did he had to do in person.

Like his dad, Lew was a likable guy. He made friends easily and people were always willing to listen to what he had to say. However, the only stringed instruments he was interested in were fishing poles. Lew Childre was born to fish.

His passion for the sport made for interesting times while growing up along the Gulf coast of Alabama, with every turn of a corner leading him back to fishing. He and his wife Vivian, or “Bebe,” encountered many trials and tribulations during their early years of marriage while trying to make a living and raise young sons Craig and Casey. First it was selling shrimp as bait to fishermen, and then that evolved into a small tackle shop. One day while pulling a bamboo pole out of the stack for a customer, Lew was disappointed with the inconsistency from one pole to the next. The moment of reflection triggered his insatiable thirst to build better fishing products than anyone else. 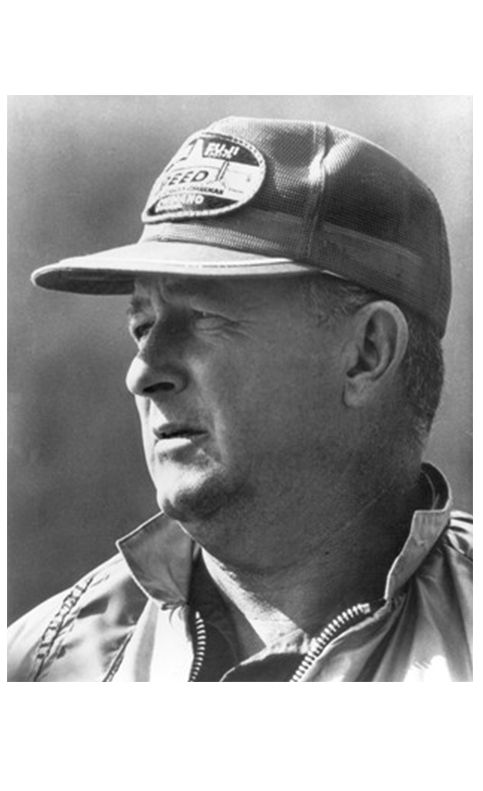 Lew began experimenting with homegrown bamboo, figuring out the best growths to cut and how to temper and finish the poles so they would keep their shape indefinitely. His were highly superior products, but the problem was his United States sources for bamboo were limited and the costs for his treating processes required each pole sell for one dollar instead of the going rate of a quarter. “Fishermen will pay more for a better product,” became the motto of the man and the Lew’s brand.

Lew’s quest for a better bamboo pole took him to Japan. There he found the desired grade of bamboo, and a circle of businessmen who were interested in fishing and the U.S. market. Among them were leaders in manufacturing, plus a company named Fuji that was specializing in fishing rod components, the likes of which U.S. fishermen had never seen. Lew and Fuji formed a friendship and a partnership that brought the components into the American fishing market.

While Lew’s bamboo pole business thrived, he also was a great student of what was going on with new fishing rod materials and concepts. The product line was expanded soon to also include telescopic fiberglass poles, giving birth to the original Lew’s® Bream Buster®. Lew had become a true fishing rod specialist, and he immediately recognized the advantages of the lighter and more sensitive graphite that was new to the market, and the rest, as they say, is history.

Lew went on to develop his signature Speed Stick® graphite casting rods, spending lots of time on developing actions and selecting the perfect Fuji® guides and reel seats. He hand-carved from wood his concept for a “pistol grip” rod handle that was ultimately made by Fuji. The design, made with graphite fibers and a molded rubber handle, became a staple of the rapidly emerging bass tournament anglers of the time. In fact, Lew traveled to an early tournament or two that were being held by fellow Alabaman Ray Scott, giving some of the entrants samples of his rods and challenging them to find “a better one than this.” It wasn’t long until the rods were popular with anglers of all kinds and the Lew’s Speed Stick® became a “must have” of fishermen in the know.

In 1970, thanks to Lew Childre, anglers now had access to a line of casting rods with the Lew’s/Fuji handle, performance-rated blanks, non-welded guides and aluminum oxide guide rings. 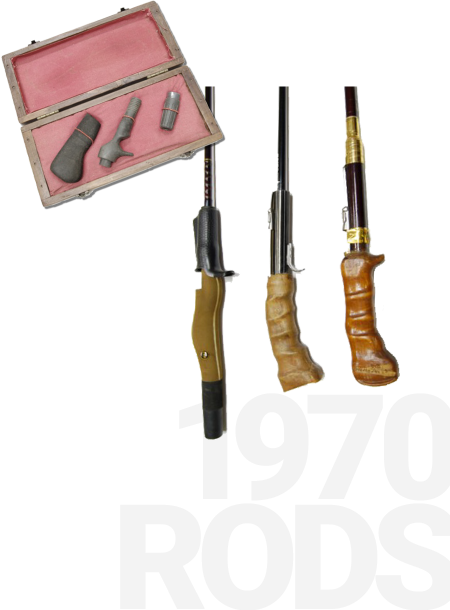 THE TEARDROP SHAPED REEL IS BORN

By 1973, Childre was making his mark in the world of reels, too, having just introduced the Lew’s Speed Spool® baitcaster. Few thought the strange-looking teardrop-shaped reel had a chance going up against the popular Ambassadeur round reels of the time … until they would cast it. The Speed Spool's low profile, narrow spool, fully disengaging levelwind and unique no-knob palming side cover provided a new feel and performance like American anglers had never witnessed before and they were loving it. The improvements were important to Childre because he was never satisfied with status quo. News of the Speed Spool traveled across the country like a wildfire. The Lew’s brand was rapidly gaining momentum for “innovation,” the very principle by which Lew Jr. founded the company. The business known as Lew Childre and Sons Inc. was in full gear. 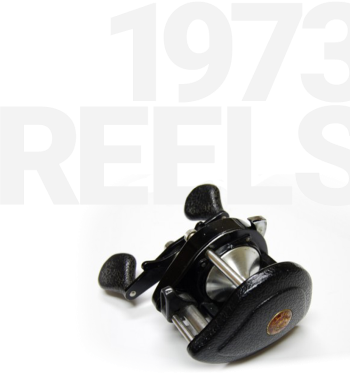 The Passing of a Legend

Lew, Bebe, Craig and Casey were beginning to realize their lifelong dreams were coming true when a nightmare hit. Lew, a pilot with his own sea plane and countless hours from years of flying to favorite fishing spots across the south, was killed in a crash on July 26, 1977. His two passengers survived, son Casey and Casey’s son.

By this time, Lew’s commitment to quality was deeply embedded in every member of his company. Bebe, Craig and Casey rallied the team and together they forged forward with the same faith and knowledge that Lew had instilled in them for product development from design to final marketing. 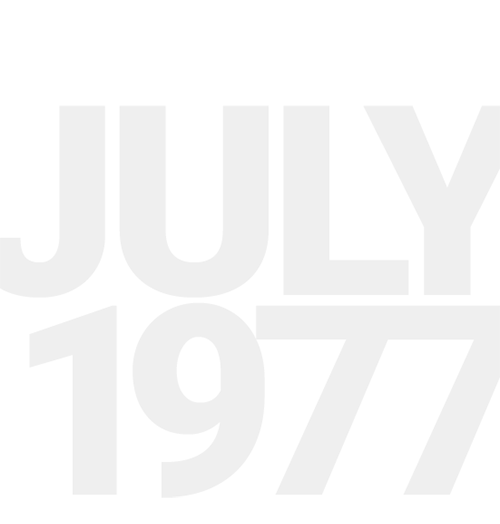 In 2010 longtime Childre family friend Lynn Reeves relaunched the Lew’s brand. Reeves made the promise and commitment to return the Lew’s name to its place of prominence in the industry, keying on the same principles by which Lew Childre originally founded the company. Today, the Lew’s brand continues to provide their many avid consumers with products and accessories that deliver on the promise of innovation, performance and value that Lew Childre put forth from the outset.