Mark Zona, the host of Zona’s Awesome Fishing Show became part of the Lew’s and Strike King family in 2021. His hunger for fishing started at an early age. He caught his first bass at the age of four. This catch started his love for fishing and it has continued ever since. 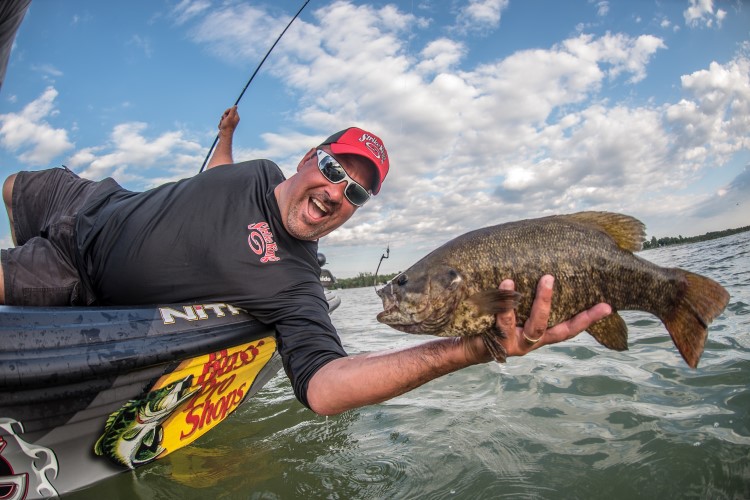 “I’ve talked to my kids at length about it,” Zona said. “I remember everything about that day. I remember the weather. I remember my lure. I remember every single thing. Of all the experiences fishing has given to me and my family, that moment is a memory that can’t be erased. It’s just so ingrained.

Zona is a passionate and opinionated angler and expert analyst when it comes to tournament bass fishing. In 2004, he received an invitation to try out for an ESPN show called Loudmouth Bass. The Loudmouth Bass gig led to stints on ESPN’s BassCenter, The Bassmasters, World’s Greatest Fishing Show and Zona’s Awesome Fishing Show, which he has hosted for 14 years.

Zona, 47, and his wife, Karin, live in Sturgis, Michigan, and have 20-year-old twin sons, Hunter and Jakob. 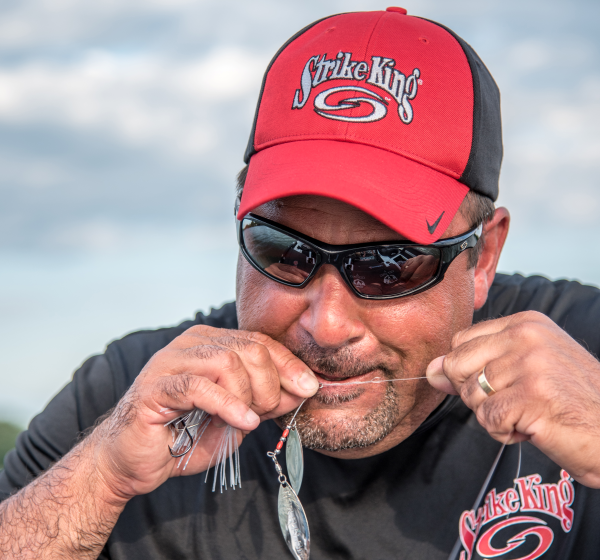